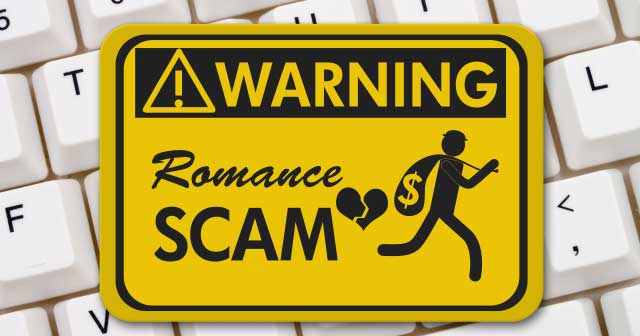 In the opening days or weeks of a romance scam, like any romance, the target is contacted, then “love-bombed” with attention, affirmation, and affection. Sometimes messages and emails may arrive like bouquets of flowers—by the dozens—in early days.

Scammers’ (fake) biographies sometimes sound as if they came straight out of a romance novel or spy movie; military members, undercover agents, oil rig workers, doctors on international relief missions. They can’t meet you in person or travel; can’t use “normal” communication channels like phone or video chat, can’t verify anything they’ve told the target because reasons.

But they have been so attentive, affectionate, and giving to people who are generally starved of human connection, the stage is set.

Next, for reasons that also sound plausible, but which would fall apart under logical questioning, the scammer needs money. Urgently. And the target is the only person on Earth the scammer can turn to for these funds, which are generally requested for reasons that appeal to a victim’s empathy:

The need for the cash is always personal, immediate, critical, time-sensitive, and (always) unverifiable.

The point is, scammers will need your money. Nobody else’s. You (the victim) will be the only possible source from which they can access money.

Not only do romance scammers suddenly and urgently need your money—they will have no compunction thanking you for your generosity by immediately telling you they also need it in specific forms.

The requested forms of payment will be untraceable, irreversible, instant, and anonymous:

Now that you’ve learned more about how these types of scams work, do you think you may have encountered one before? And now that you know the signs, what will you do differently? 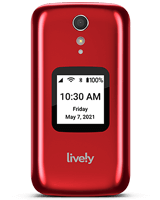 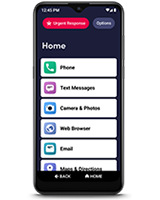 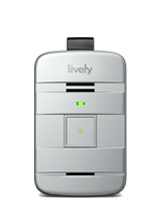